“Working the gig economy” might be more accurate, reflecting both different hours and shorter-term job commitments that are becoming the norm. 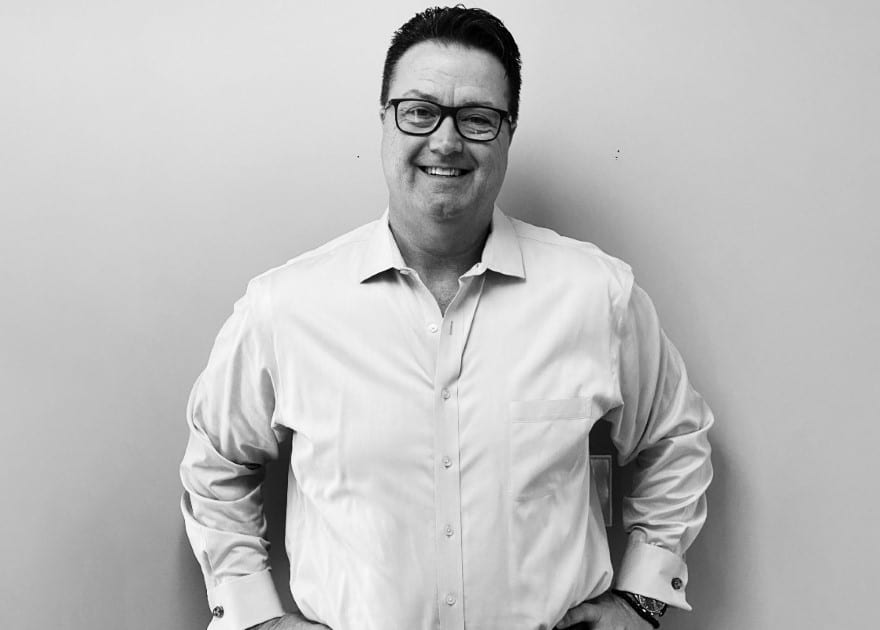 As chief revenue officer for LiveXchange Technologies, Rybolt is helping the company match its customers with talent. The company was founded in 2004 to support the gig economy and remote work well before they came into vogue, but even this forerunner needed an update.

“The COVID-19 pandemic legitimized work at home overnight,” Rybolt says. “At LiveXchange we’re supporting the growth of the gig economy by creating more on-demand staff for our customers. That’s the value proposition that attracted me to the company.”

Rybolt is no stranger to bringing people and companies together—he’s been in “business process outsourcing” longer than LiveXchange. Since 2000, he’s held leadership roles at companies providing services such as customer care, revenue generation, tech support, call center operations and analytics. LiveXchange, he says, makes an impact as a tech service company as much as a BPO. 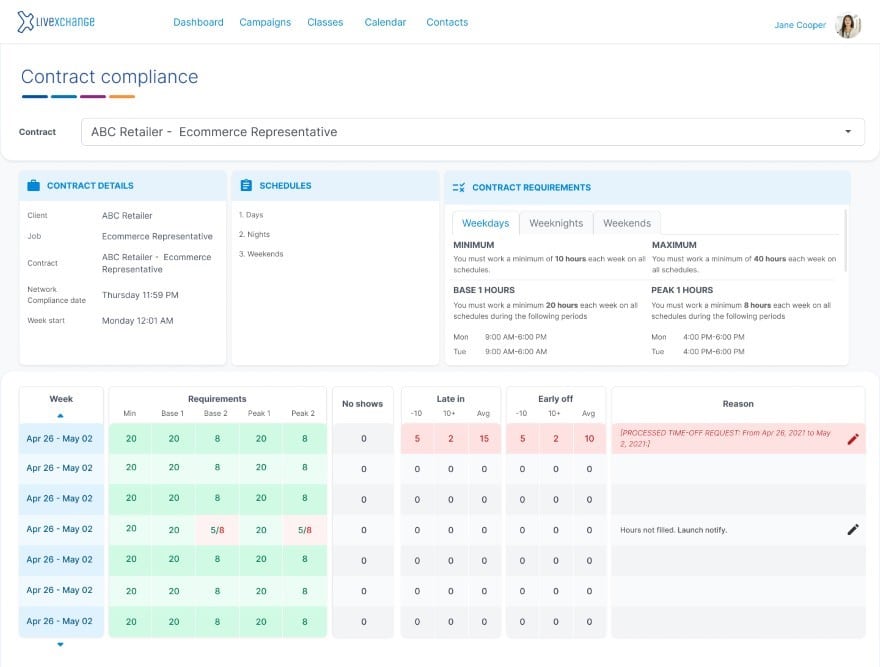 LiveXchange’s GigCX Marketplace platform offers global online job listings providing people the ability to pick when they want to work. The platform and support staff test a candidate’s computer and internet connections to ensure they support working remotely. The support staff also helps candidates register for training and apply for their first assignment.

GigCX Marketplace provides client companies with access to more than 100,000 potential gig workers, and its algorithms match people and their skillsets and scheduling needs with jobs. LiveXchange’s clients provide the parameters for an assignment and the company provides qualified candidates to fill those requirements.

“In today’s world … what’s needed is someone who can move in and out quickly,” Rybolt says.

Rybolt says though the gig economy is built on shorter-term commitments, three months is a preferred minimum time for assignments. It increases the level of interest in that opportunity and it allows the gig workers enough time to become familiar with the client company and become more effective.

“Even though you are bringing highly skilled people, the key thing in the value of the customer experience is the high quality and that is hard to achieve in shorter gigs because there’s a lack of cycles. You need to get past the newness factor,” Rybolt says.

With the gig economy established, Rybolt says the company is always looking to improve the platform, including so it can be scaled globally and so that workers are paid on demand instead of at scheduled intervals. 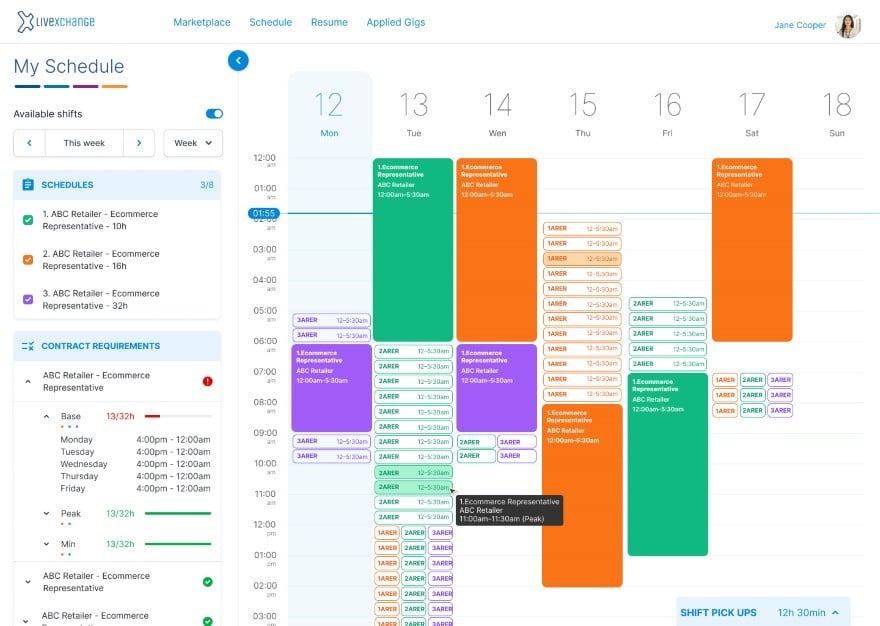 He also pays close attention to emerging regulations and legislation governing the gig economy. The trend is similar to the growth of e-commerce, he says, where regulations evolved after the technology was implemented.

Rybolt grew up in Indiana, earning his bachelor’s degrees in psychology and criminal justice while minoring in business at Anderson University. In 1999, he moved to Florida and joined The Answer Group, a business process outsourcer, as its vice president for broadband and wireless services.

In 2010, Rybolt became executive vice president for business development. In 2012, he moved to Toronto to be CEO for Teleperformance Canada. In 2018, he returned to the U.S. as managing director of the company’s global work at-home deployment initiative. He held the role until joining LiveXchange in June 2020.

Rybolt and his wife, Patty, live in the Boston area. A self-described foodie, Rybolt also loves sports and playing golf when he can. Though his intended career path veered decades ago, Rybolt says helping people build their own careers is very rewarding.

“I love being part of the evolution of the customer experience industry,” Rybolt says. “But when you can couple the technology side and the people side, that’s very powerful. It’s about making an impact for good.”